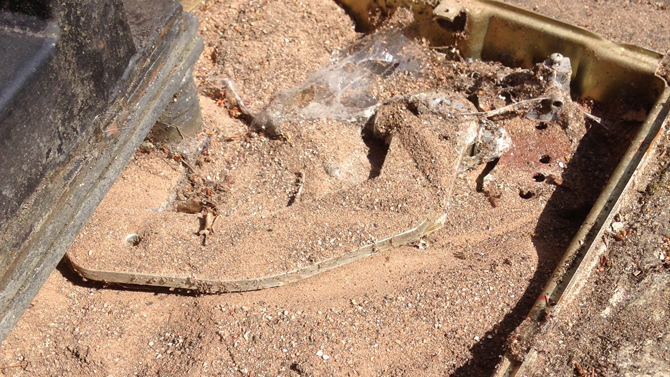 Our client in Appleton near Warrington called us out to investigate a fault on his electric gate system at home. The system had been in operation for many years and the client had noticed that the gate would not open fully and wasn’t consistent in it’s operation.

We suggested an initial call out and investigation which uncovered several faults.

The system was approximately ten years old and there were signs of corrosion on the Control Board due to several IP breaches on the enclosure, the mechanical stop assembly in one of the underground operators had rusted and broken and the underground enclosures were full of debris and organic matter which was causing obstruction. While the motors were showing signs of wear, they should be fine for a while longer and  we advised that the Control Board and mechanical stops be replaced; followed by a full Service.

Further upgrades were recommended such as the renewal of the motor capacitor as the original one had lost its rated capacitance and during the carrying out of the remedial works any extraneous conductive materials were treated to combat corrosion.